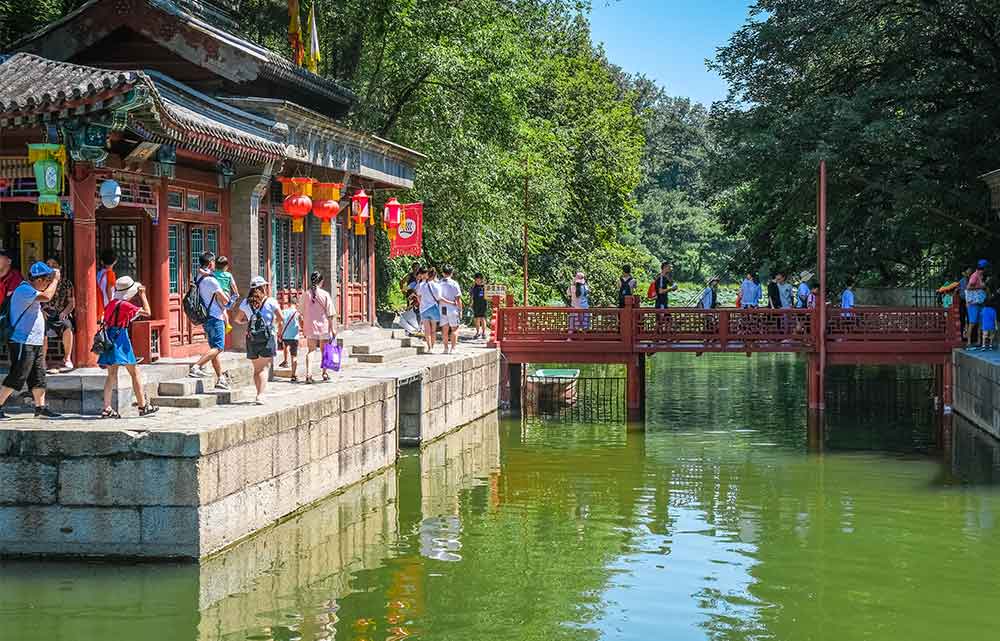 Learning a foreign language is one of the best skills you can add to your repertoire. There are many foreign language courses to choose from, but if you are looking to learn a language that you can use in a wide range of settings, then Chinese should definitely be a top choice.

One of the unique things about Chinese is that the language has numerous dialects such as Mandarin, Catonese, and Hokkien, to name a few. Out of all of these dialects, however, there is one that is often seen as the most beneficial to learn: Mandarin. Why?

1. Mandarin is the Most Spoken Chinese Dialect

Chinese is the most widely spoken language in the world with over 1.1 billion speakers. The language itself has numerous dialects, but Mandarin stands head and shoulders above the rest in terms of how many people speak it. There are roughly 873 million people around the world that speak Mandarin. Simply put, those who learn Mandarin will be able to use their new skill more often, whether you are primarily a frequent traveler or looking for employment opportunities.

2. Growth of the Chinese Economy

It is no secret that China is one of the strongest economies in the world today. Businesses around the world are developing partnerships with Chinese corporations. Many Chinese companies are investing in business in North America and Europe. This is why being able to effectively communicate in Mandarin, which is the main dialect in Mainland China, is a valuable skill in the eyes of employers–and this goes beyond the typical position of “translator”. Nearly every department in a company could use someone who can speak fluent Mandarin.

Mainland China isn’t the only place where Mandarin is widely used. There are many other countries where Mandarin is considered a major language. Also on the list are Taiwan, Macau, Singapore, and Hong Kong, just to name a few. Knowing how to communicate in Mandarin opens a wealth of employment opportunities in the fields of education, finance, technology, and more in these countries. If you are interested in finding employment in any of the countries mentioned above, knowing Mandarin certainly boosts your chances!

As you can see, learning Mandarin is definitely a worthwhile goal. If you are interested in signing up for Mandarin classes, make sure you sign up for a class organized by a respected language center like The Study. This allows you to take both an academic and practical approaches to learning the language. Similarly, these language centers also help you learn both formal and conversational Mandarin, helping you use Mandarin in any setting with confidence.