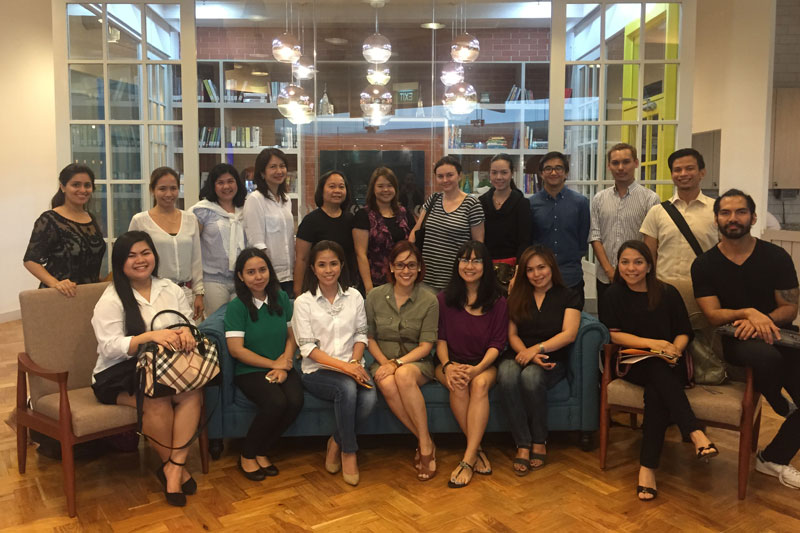 “The Next Level Blogger” is a 3-hour program designed for would-be bloggers and existing bloggers who want to take blogging a notch higher than simply writing using a platform. This course provides a quick look at how successful bloggers manage their brand from engaging their readers to making their blog a lucrative source of income.

Frances Amper Sales has over 15 years’ experience in publishing as editor-in-chief of OK! magazine, and writer for top lifestyle and parenting magazines and websites. She is also the author of two successful blogs, Topaz Horizon and Topaz Mommy. Her foray into ten years of blogging opened up many opportunities, such as representing and partnering with many family-friendly brands like Pampers, Nivea Baby, Green Cross, Sangobion, Lotte Xylitol, and Smart Telecom. 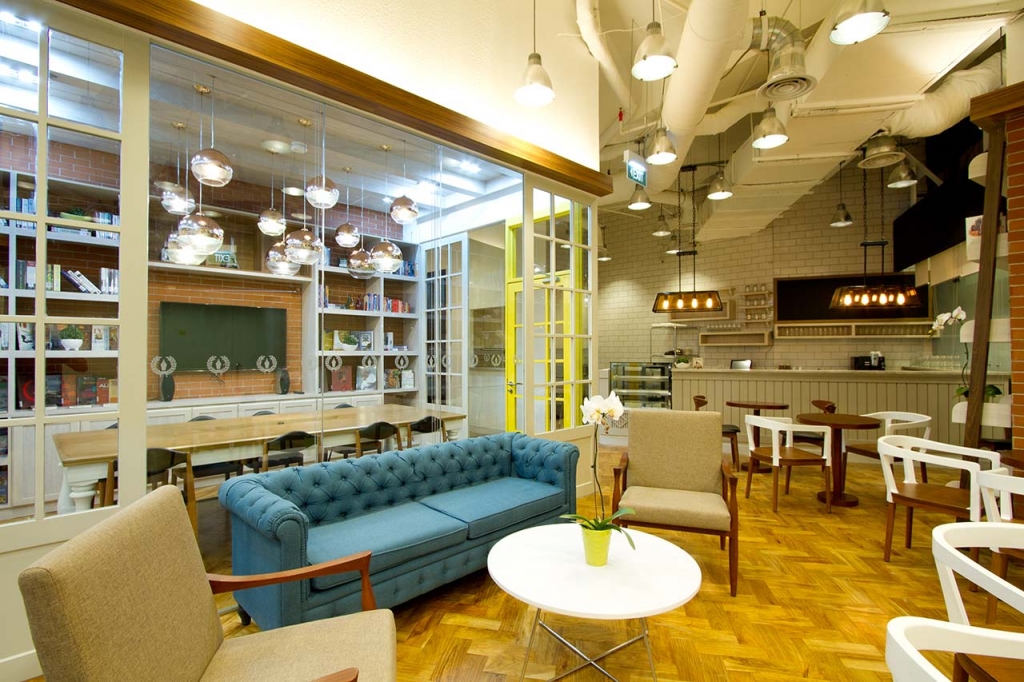 ENDERUN Colleges, founded in 2005, is celebrating its tenth anniversary along with the opening of its first satellite campus, called The Study: Enderun Tutorial and Language Center, located in Ortigas Center’s The Podium, which opened on July 20.

The college, best known for its hospitality and hotel management courses, will also offer short courses such as creative writing, digital marketing, food and beverage management, arts and crafts, and urban living. Short courses (which will run for about a day) will cost about P5,000, and longer courses, which can run from a month to a year, will cost from between P20,000 to P200,000.

The mall-based campus takes its roots from an Enderun Language and Learning Center in Ortigas that was founded in 2008, which was eventually integrated into the school’s McKinley Hill campus, according to Loida Flojo, Associate Director for Languages and Tutorials for Enderun Colleges.

The campus in the mall has seven rooms, each named after a color, along with a “secret” room that forms part of the library (it is concealed by a bookcase). A café is also located outside, which is open to non-student customers.

The campus may look and feel young, but resume writing and public speaking courses are offered here, courses chosen mostly by adult professionals.

“There were inquiries for non-degree students,” said Ms. Flojo, referring to the professionals who sought these courses. Ms. Flojo even referred to the age of the student body as being between “12-60.” “We want to go beyond the four walls of the classroom,” she said.

Some of the courses are taught via blended learning programs, which combine online and face-to-face interactions between students. “We want them to discover learning for themselves,” she said. “We want the students to be empowered. We don’t want them too dependent on the teachers,” she said.

Enderun Colleges itself maintains and manages some hotels in the country, such as Acacia and Misibis Bay. — JLG